Is Jesus really present in the Blessed Sacrament? What's your vote? 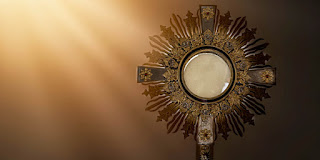 With a recent Pew Research survey indicating many Catholics don’t believe the church’s core teaching of the Eucharist, I’ve got a story to tell.

Years ago, I was diagnosed with a rare blood cancer. My medical team suggested we ‘watch and wait’, delaying treatment until absolutely necessary.
“
We have one bullet to shoot this with,” my oncologist said. “We don’t want to use it too soon. If we do, when the cancer returns, as it always does, there’s nothing we can do for you.”

Back then, our oldest daughter was graduating from eighth grade at our parish school. The registration deadline for the Catholic high school, our school of choice, was fast approaching. However, the fear of cancer raised doubts.

So, one particular weekday, struggling with those uncertainties, a nagging inner voice insisted I attend Mass. I resisted, but finally grabbed the car keys.

Why am I doing this?  A strange force seemed to propel me. By the time I get there, I will have missed my (then) favorite part, the homily.

Finally, arriving at church, I parked my car and raced inside.  The click of the heavy door closing behind me was the only audible sound in the hushed sanctuary.

I stood in the back, somewhat removed from the tiny congregation. Yep, I missed the sermon. The priest was on the altar. I watched in silence as he washed his hands, whispered prayers, and elevated the host.

A mysterious presence surrounded me. Someone was there, beside me. I sensed it, just like, even with your eyes closed, you can feel someone hovering close to you. It was a definitive energy; a distinct presence.

Almost instinctively, I placed my burdens into the hands of my unseen Visitor.

Later, I left Mass humming and with a spring in my step. I didn’t tell anyone about the encounter because it sounded too crazy.

Days later, at another Mass, the last line of the Gospel made my head spin: “All who saw Him were healed.”

It took a leap of faith, but we enrolled our daughter in the Catholic high school. Inexplicably, my health improved. I drove her to classes, attended the games she cheered, celebrated her graduation, and sent her to college. Later, she married and started a family.  I didn’t miss one moment of her life—or my own.

In August, 2015, twenty years after diagnosis, the cancer roared. Chemotherapy worked, and now researchers have developed ongoing treatments that keep the cancer at bay.

That experience during the consecration remains vivid. I’ve tried to imitate, duplicate, or re-create it, but nothing comes close to what happened to me that day.

Is Jesus really present in the Blessed Sacrament?

From the core of my being, I cast my vote.

Parking downtown to go to an early morning church service, I had just gotten out of my vehicle to put quarters in the parking meter when I... 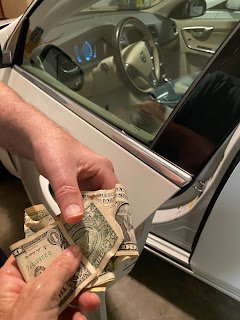 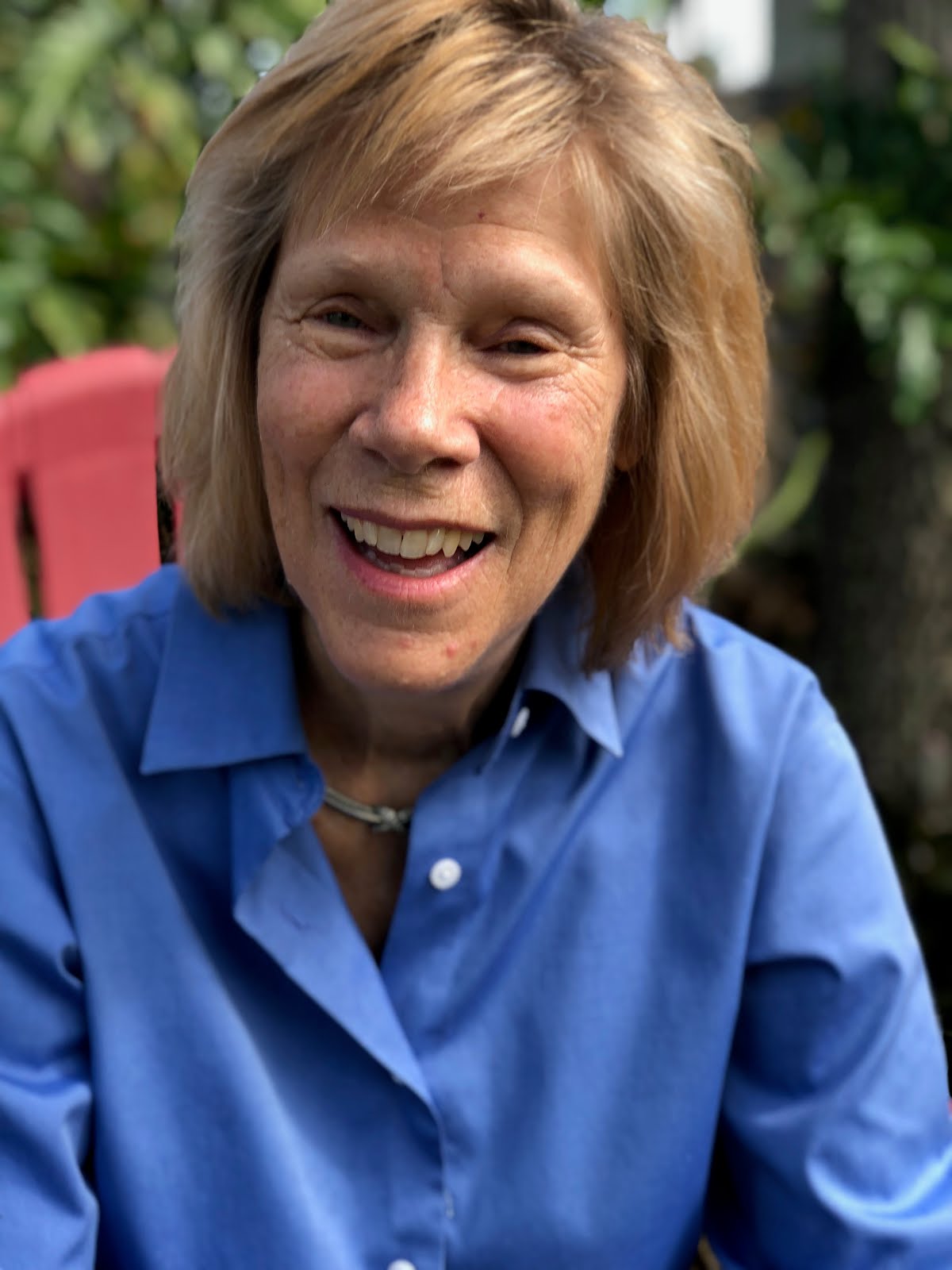